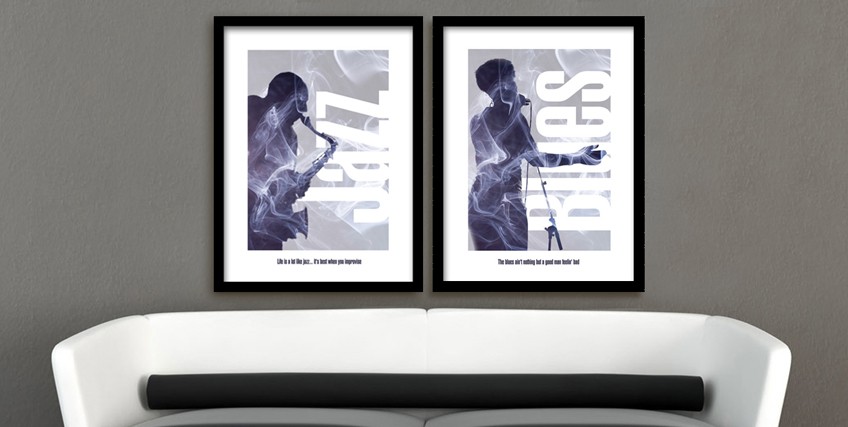 The birth of Jazz in the multicultural society of America has led intellectuals from around the world to hail Jazz as “one of America’s original art forms” and the epitome of cool.

Jazz is a genre of music that originated in African American communities during the late 19th and early 20th century. It emerged in many parts of the United States in the form of independent popular musical styles, all linked by the common bonds of African American and European American musical parentage with a performance orientation. Jazz spans a period of over 100 years and encompasses a range of music from ragtime to the present day, and has proved to be very difficult to define. Jazz makes heavy use of improvisation, polyrhythms, syncopation and the swung note, as well as aspects of European harmony, American popular music, the brass band tradition, and African musical elements such as blue notes and ragtime.

Prominent jazz musician Louis Armstrong observed: “At one time they were calling it levee camp music, then in my day it was ragtime. When I got up North I commenced to hear about jazz, Chicago style, Dixieland, swing. All refinements of what we played in New Orleans… There ain’t nothing new.” Or as jazz musician J. J. Johnson put it in a 1988 interview: “Jazz is restless. It won’t stay put and it never will.”

So it was easy for us to get inspired to create our Jazz, Blues and Rock art prints when listening to the likes of Charlie Parker and Billie Holiday, as the quote says on our Jazz art print… “Life is a lot like jazz, its best when you improvise.“